The Crown of the Capitoline Museum

Ever since my first visit to Rome, on what I coined my Grand Tour, where I woke up at 6am each morning to take in the city’s places and things, to then go to sleep early and do the same thing again the next day, the Palazzo dei Conservatori has inspired me to no end.

Its location atop the Capitoline Hill, what was considered the original epicentre of Rome, its historical significance for thousands of years until today, and the great minds involved in shaping it, over and over.

Originally 12th century, built atop a sixth-century BC temple to Jupiter, it was used for the city’s magistrates.

Redesigned by Michelangelo at the dawn of the Italian Renaissance, it now stands as a testament to his genius, celebrating the first use of giant orders; columns, but in this case pilasters that span at least two storeys- set on high pedestals to help maintain their classical proportions.

So much more can be said about this façade, its combination of Corinthian and Ionic columns at loggia level, the beautiful segmental pediments crowning each window, and the balustrade atop the building which further emphasizes, and enhances, the proportions of both horizontal and vertical elements with one another in a complex, yet unified scheme. And I still have not yet mentioned the Piazza del Campidoglio, likely better for another post, but another stroke of genius.

But these things I will surely make further mention of eventually, and further explain, but for now, a photo from the inside of this said building, what is now renamed the Capitoline Museum; the most beautiful, and majestic Murano glass chandelier I believe I will ever come across. Anything more beautiful would pain me to leave. 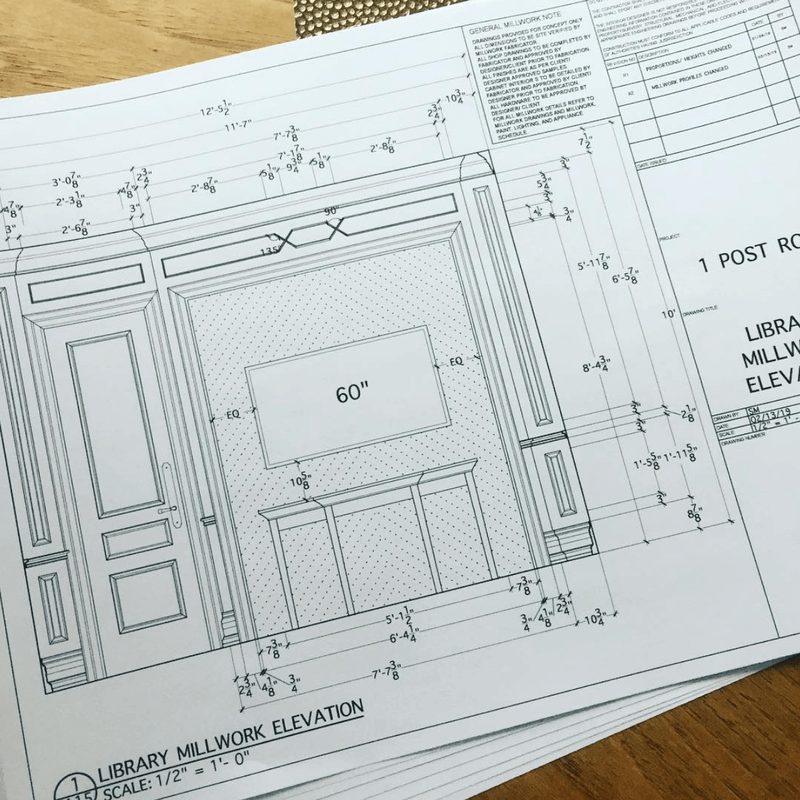 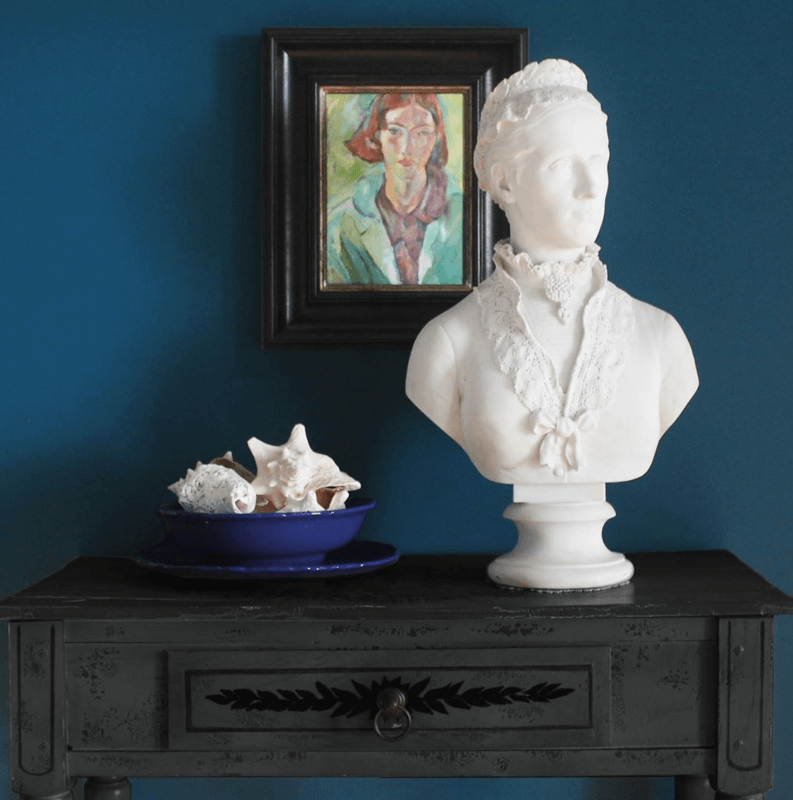 There is no greater space to promote dreaming than the home, no better room to share in it with loved ones than the formal living room. -Shaun Mandelbaum

MANDELBAUM DESIGN is an interior design boutique with a highly energetic, talented, and skilled team committed to the satisfaction of their discerning clientele, with projects in the luxury residential sector. The firm offers a complete range of residential interior design services, space planning, project management, interior styling, as well as; most recently- a home staging service to realtors and sellers for the premium sale price of their home or investment properties.

Peter Carl Faberge: The Man, The Myth, The Legend

So many things can inspire a young designer! Nature, fashion, architecture or interiors themselves, but for me, the greatest way is through the #books of old allowing access to the greatest minds and works of man.  One of these prized books, and... 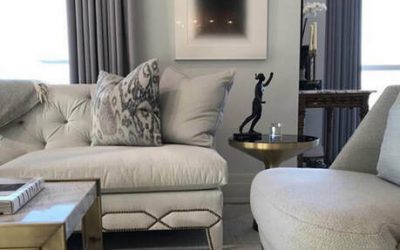 "There is no greater space to promote dreaming than the home, no better room to share in it with loved ones than the formal living room." -Shaun Mandelbaum But please, please, do not make the mistake of confusing the word ‘formal’ with ‘unusable.’ Far the opposite! In...

Interior Design can truly have a social aim! In 1973, in an attempt to raise critical funds for Kips Bay Boys & Girls Club for much needed after school and enrichment programs in New York City, the concept for the @kbshowhouse was born. ​Since then,...

There is no greater space to promote dreaming than the home, no better room to share in it with loved ones than the formal living room.